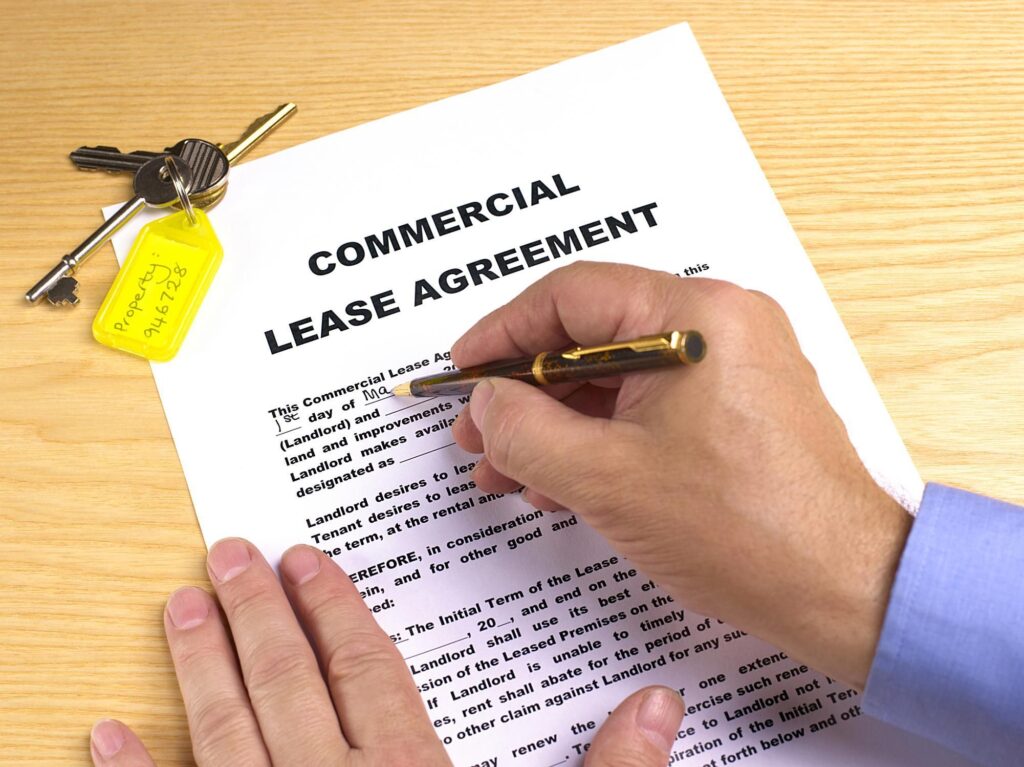 With new legislation passing in New York, tenants of rent regulated apartments throughout NY will be benefiting from new protections due to a landmark bill that amended the rent laws. The Real Estate industry has been opposing this bill for a long time and it will have a negative effect on them. Governor Cuomo said in regards to this bill that he hoped to make housing more affordable. Many things that tenant advocates have pushed for were given to them in this bill. They called for “universal rent control” such as putting an end to high rent vacancy deregulation and protections against unnecessary major capital improvements. Landlord groups are livid and vowed to reject and fight the bill as much as possible. One thing in particular that they want to fight is the clause that makes these reforms permanent, and a lawsuit is coming in the near future. Some real estate groups have said that this new legislation may make affordable housing even harder to achieve. This is due to the fact that it will throw off the balance between protecting rents and buildings taking in enough money to compensate for the maintenance.

Attorney Advertising. Prior results do not guarantee a similar outcome. This is Attorney advertisement. The content on this website is not intended to solicit anyone outside the state of New York. The NY Real Property related legal information presented across this website should not be construed as any form of legal advice, nor the formation of a lawyer or attorney client relationship. Results of prior cases do not reflect future results. No attorney-client relationship exists until you have signed an agreement formally retaining our firm for your legal issue.
© 2015 New York Real Estate Attorneys Disclaimer: